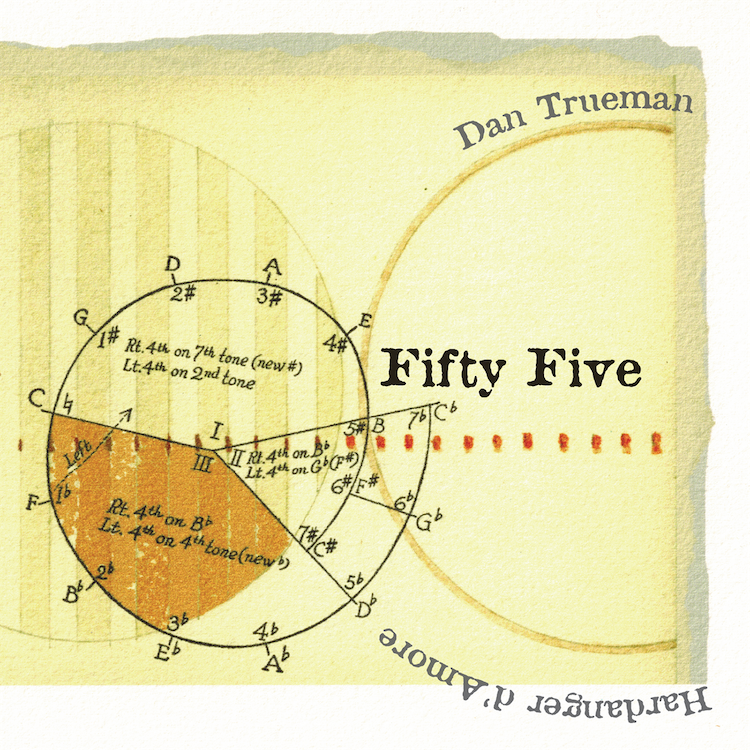 Thirteen original tunes for the Hardanger d'Amore, composed and performed by Dan Trueman.

The Hardanger d'Amore is a new 5-string instrument, a cross between the 5-string fiddle and the Hardanger fiddle. Dan commissioned the first of these from renowned Norwegian instrument builder Salve Håkedal in 2010, and Salve has now made more than 30 for fiddlers from around the world.

These tunes—"Crooked Tunes from the Crooked Downs of Shoreham"—are a product of Dan's experiences with traditional music from Norway, Ireland, and America, contemporary and early classical music, and are named after places in Shoreham, New York, where he grew up.

Songs That Are Hard To Sing

Songs That Are Hard to Sing is an octet composed by Dan Trueman for the JACK Quartet and So Percussion. This collaboration of contemporary music heavyweights unites “the nation’s most important quartet,” (New York Times on JACK) with So Percussion’s “exhilarating blend of precision and anarchy, rigor and bedlam” (New Yorker). 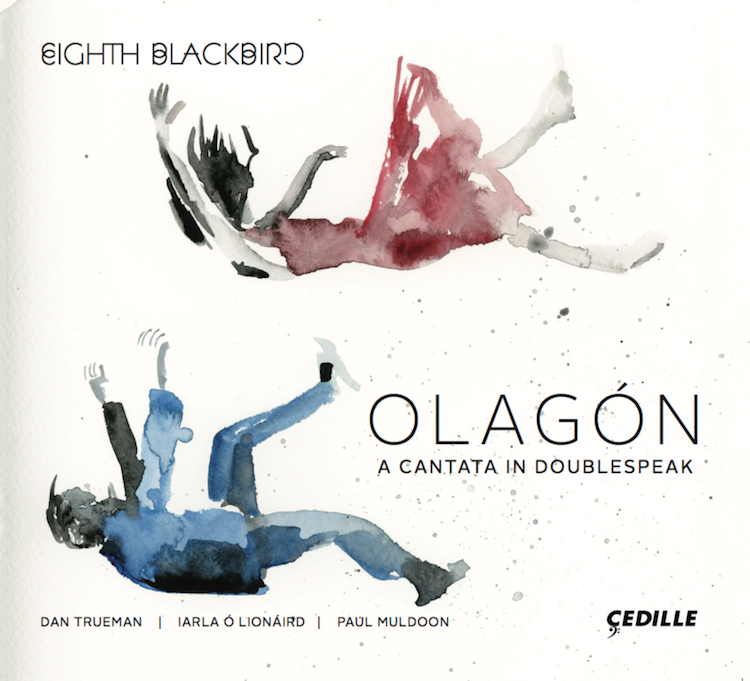 Olag&oacuten, a cantata in double-speak

Named Top Classical Album of 2017 by The Boston Globe. 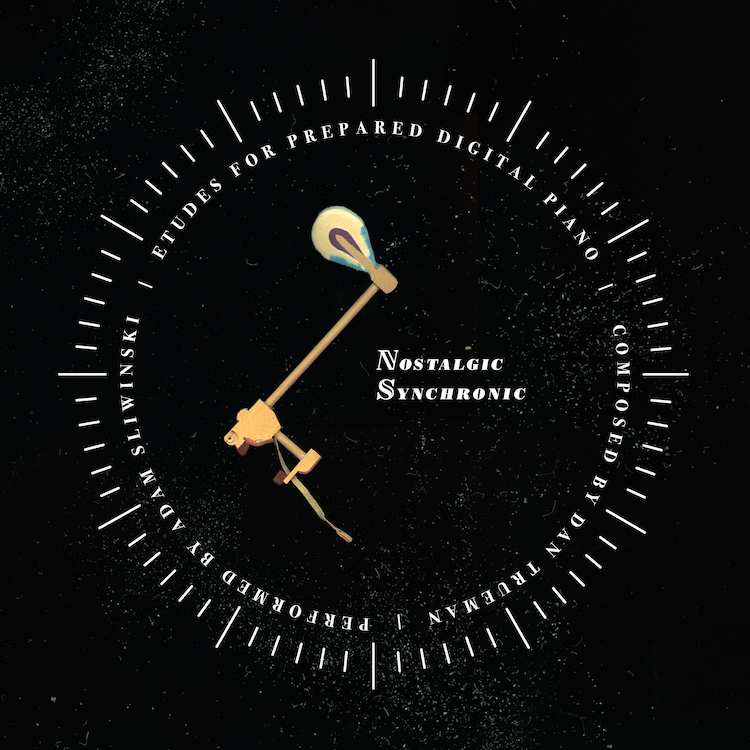 "The etudes, some fast and virtuosic, others spare and introspective, unfolded to beautiful and haunting effect in a haze of pitch-bending, echoes, distorted rhythms and eerie timbres."
--The New York Times 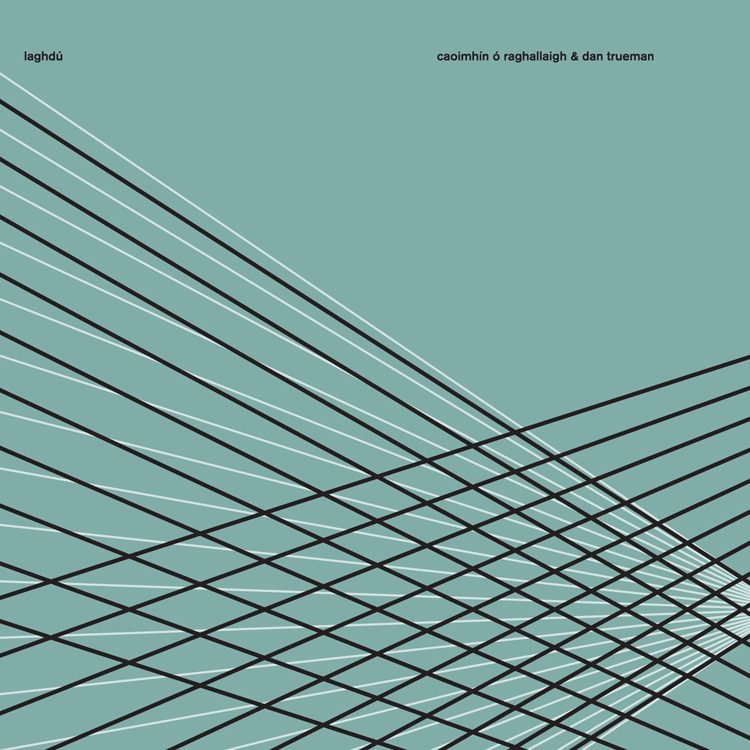 "a seamless and unfettered soundscape / the work of musicians revelling in the moment: a rare find"
★★★★★ The Irish Times

neither Anvil nor Pulley

"The quartet members gamely do battle with drum machines; attach speaker drivers to bass drums and play with the resulting feedback; and manipulate synthetic string timbres with golf video-game controllers, complete with tethers. And on top of all that, they play more conventionally written sections for percussion with aplomb. It's this shared commitment to bringing seemingly disparate elements together that makes Trueman and So a winning association."
--Time Out New York 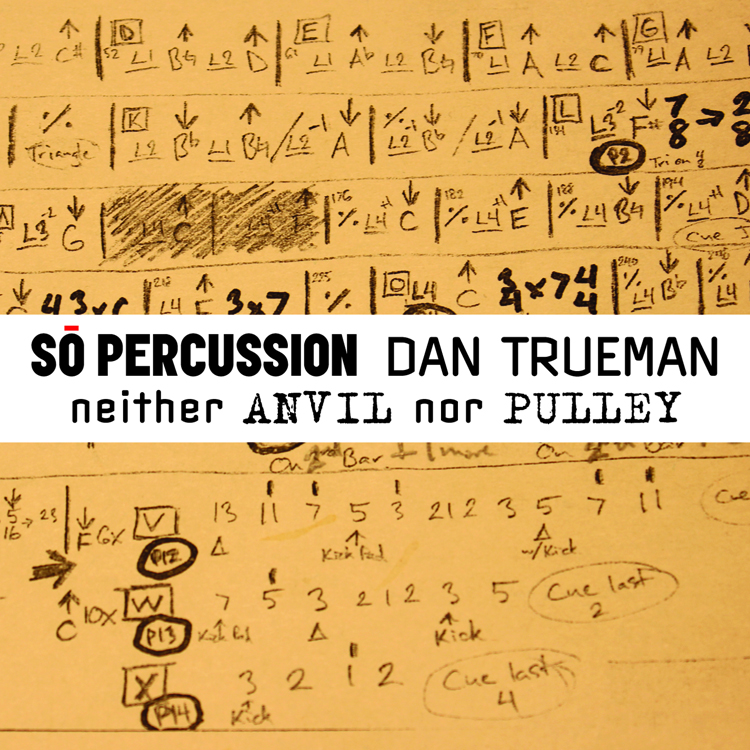 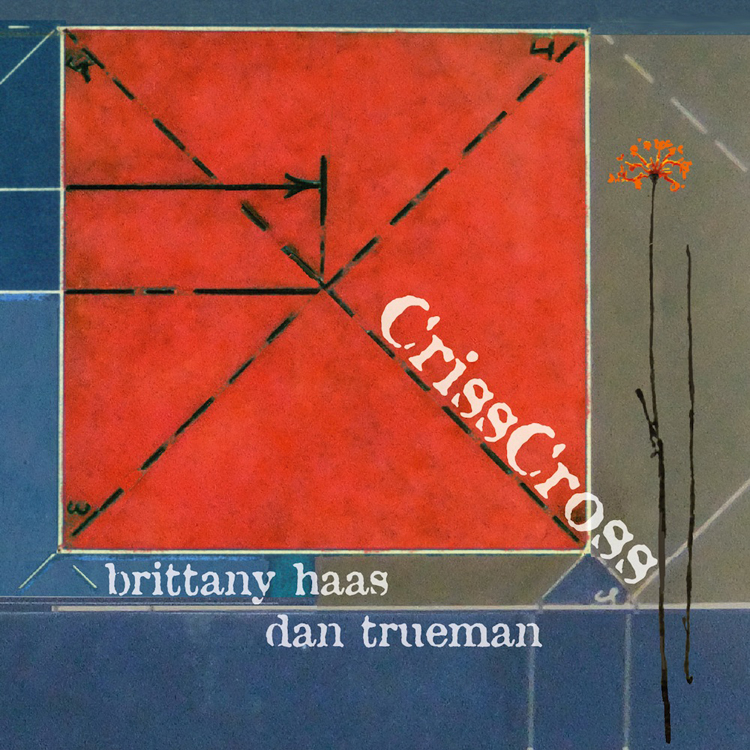 "a fascinating mix of driving American fiddle playing with otherworldly Hardanger textures... totally freed from the constraints of form, and let roam melodically and rhythmically through an earthy-ethereal paradox of composition, improvisation, tradition and abstraction."
--Journal of Music

music by Brittany Haas and Dan Trueman
for two fiddles and a band.

"A beautifully detailed piece of work."
--The Rambler 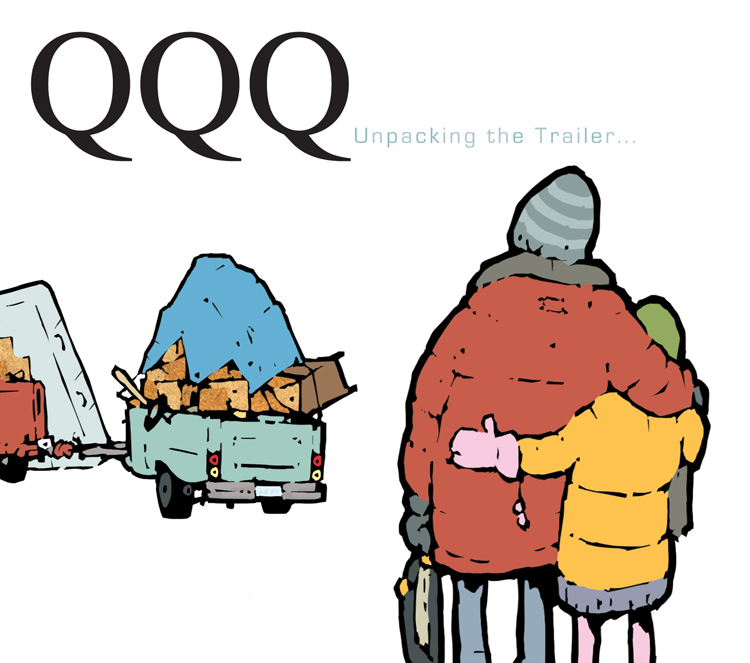 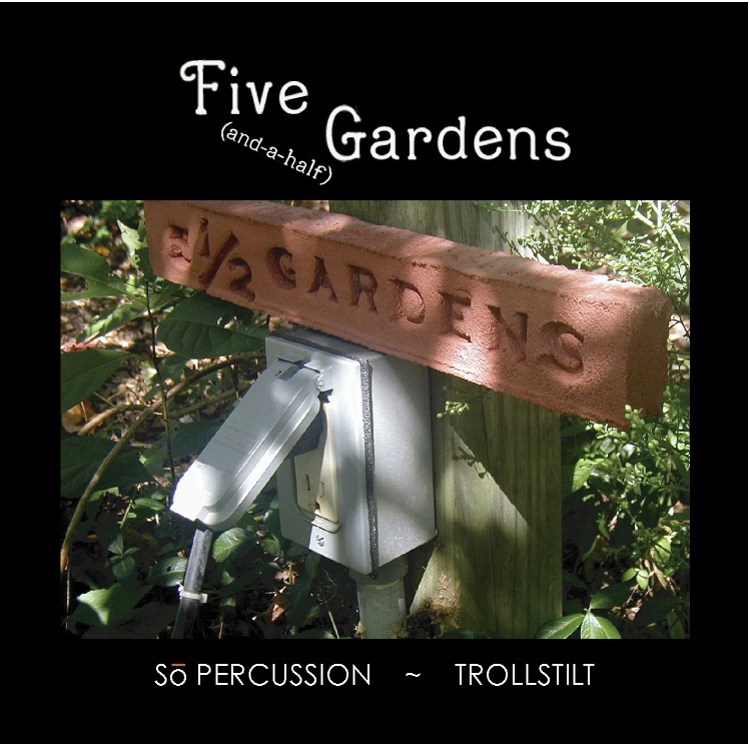 "The music on Gardens, composed by Trueman, includes rustic folk melodies, gangly dances and pulse-oriented workouts on woodblocks and marimbas--as well as flowerpots, rocks and a wheelbarrow--interspersed with quirky narratives written by Jennifer Trueman and read by her and Rinde Eckert. A DVD matches the music to images by painter Judy Trueman, computer-animated like a gallery full of Kandinsky canvases dancing to their own gaudy rhythms."
★★★★★ Time Out New York

"Once again, Bridge Records has presented a composer from the East Coast scene whose music is not only unique and intelligent, but also deserves attention."
--Classics Today 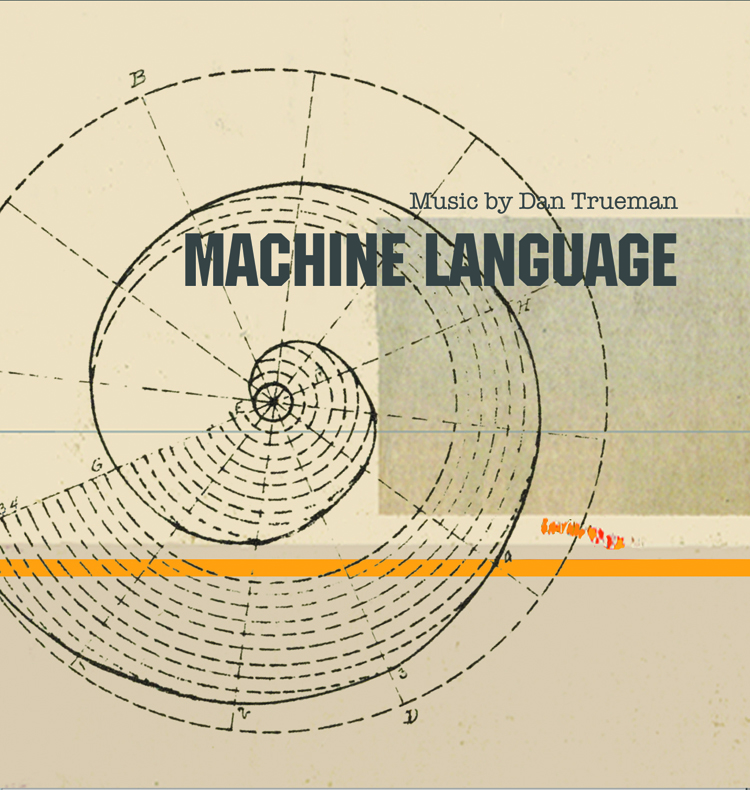 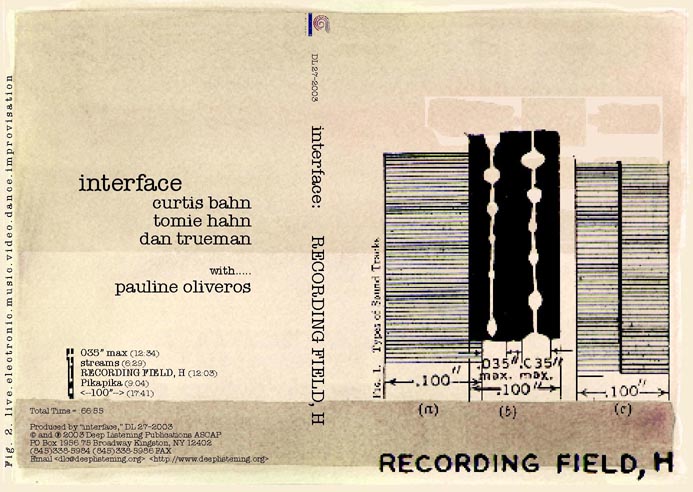 "Sounding like flames igniting a fuzzy nylon carpet or someone munching a mouthful of needles."
--Time Out New York 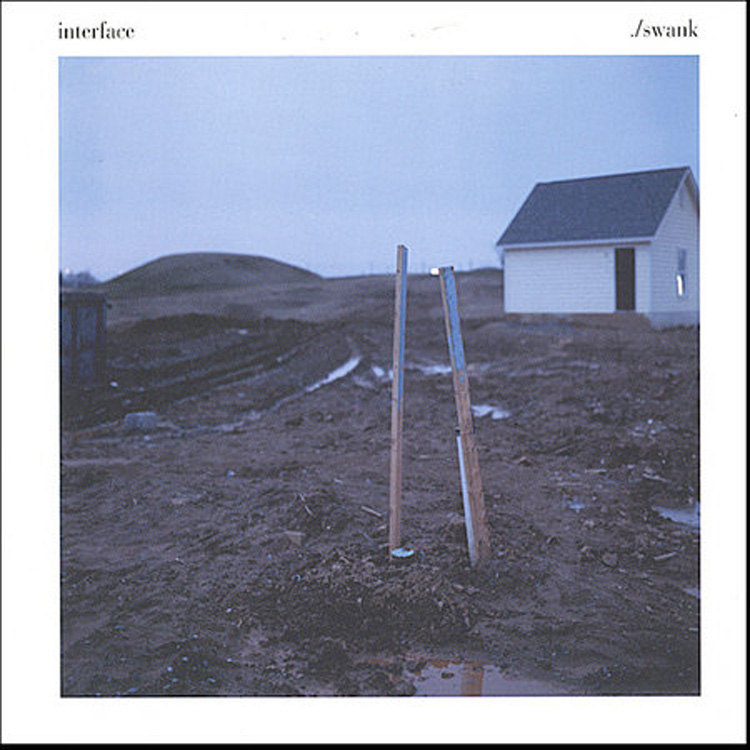 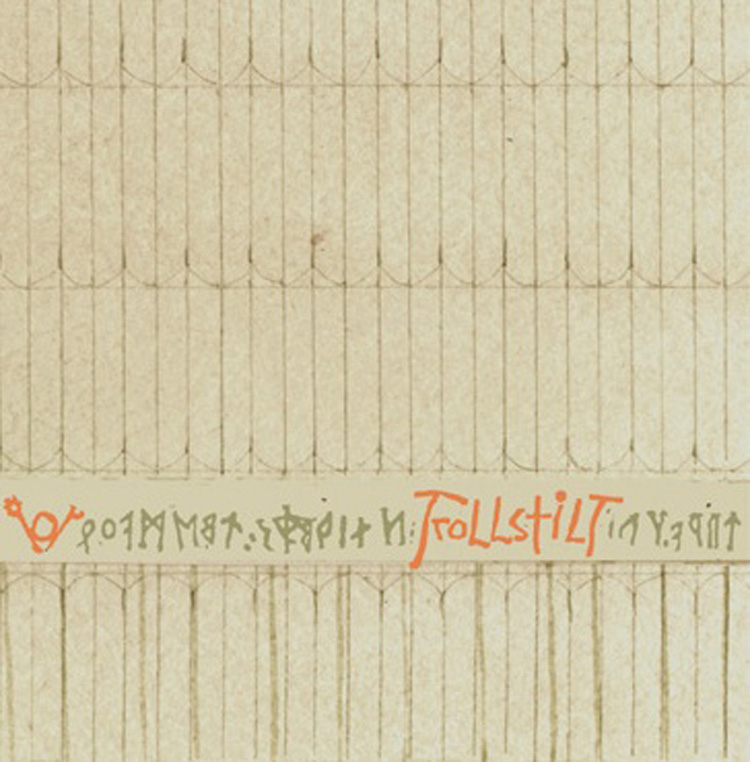 "In a feat of impressive musical alchemy, Trollstilt has fused an ancient tradition, the Hardanger fiddle repertoire of Norway, with modern compositional technique and created something truly 21st-century. Dan Trueman's tunes, which range from the demonic to the playful, extend the form without sacrificing the spirit or rigor of the original music. Monica Mugan's intricate, sympathetic guitar accompaniments bring something new to the tradition that will be copied for years to come. This is hypnotic, fresh, bracing music."
--Bob Norman, Sing Out!